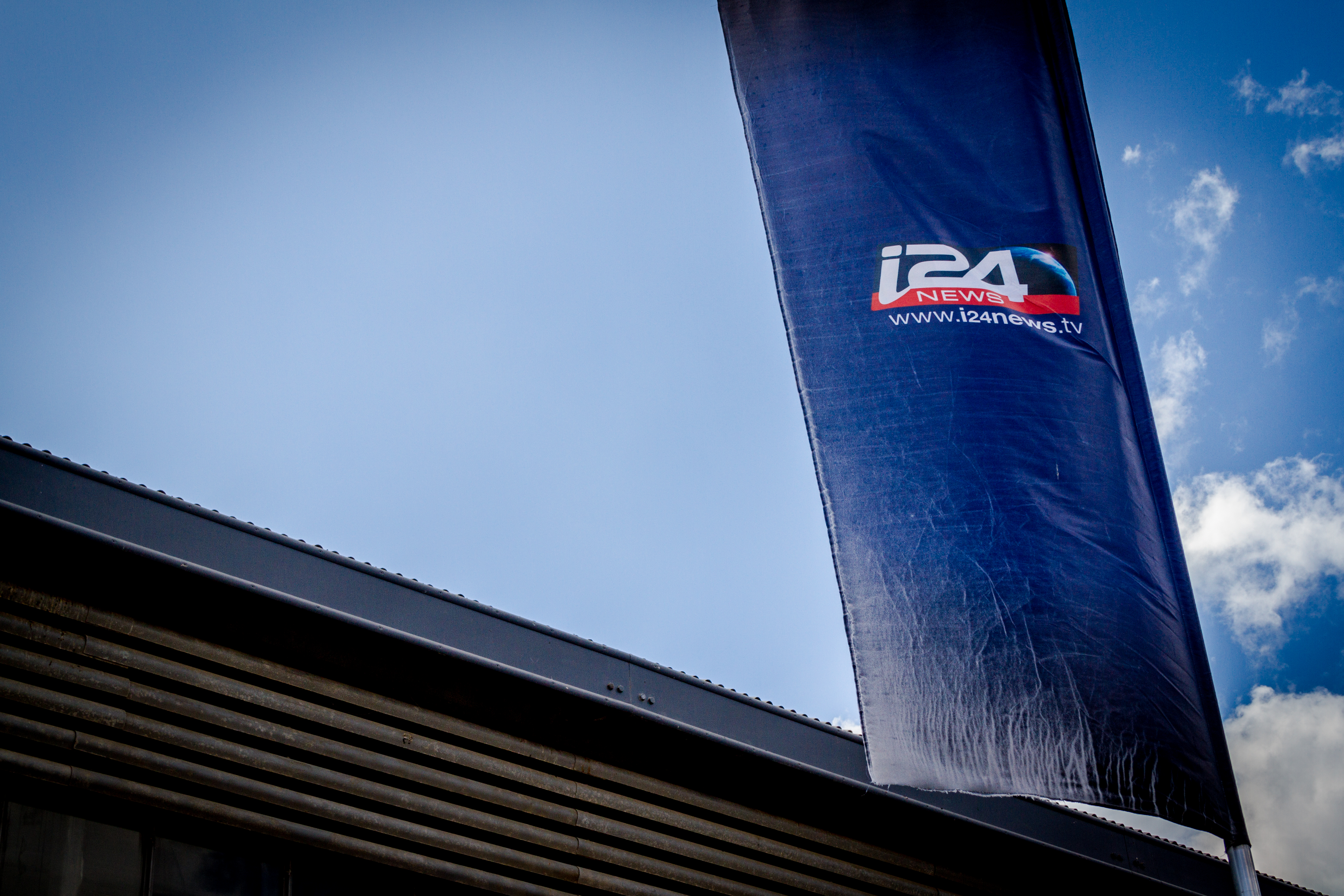 i24News has just been created. This new international news station is based in Tel Aviv. Since July 17, 2013, it broadcasts news in French, English and Arabic for Europe, the Middle East, Africa and China. It plans to gradually enter the American market beginning in 2014.

The global media represent some of key actors of globalization. Amongst them an oligopoly sets itself apart. Its major players are the BBC (British Broadcasting Corporation) founded in 1922, CNN (Cable News Network) created in 1980 by Ted Turner and finally Al Jazeera founded in 1996 by the Emir of Qatar, the Sheikh Hamad bin Khalifa Al Thani. Veritable institutions, they form a configuration of actors that have been able to gain worldwide influence with their content. As for France 24, the news station was launched in December 2006 by the impetus of the French government.

i24news is a perfect example of the news stations which first appeared in the 1980s offering continuous coverage. In fact, it aspires to produce news from Israel and “to give voice to the diversity in this country” according to its President Frank Melloul, former director of audio-visual strategy outside of France – regrouping RFI, TV5 and France 24 – and former communications advisor to the French Prime Minister, Dominique de Villepin. Mr. Melloul partnered with Patrick Drahi, manager of several cable operators around the world, principal shareholder of Numéricable in France, holder of Hot located in Israel and owner of the former television channel Guysen TV, dedicated to Israel. Mr. Melloul directs i24News, while Mr. Drahi finances it. This media recorded in Luxembourg and not linked to Israeli institutions – aims to offer an alternative and independent view of the international. Born of a desire for audio-visual autonomy, this station provides a media tool profitable to Israel.

The construction of a transnational public sector. Stakeholders in the process of globalization, global media participate in the emergence of a public sector and in the advent of the global village by intensifying the relationships and interactions between social entities. By disseminating and sharing of information, they work towards a reconfiguration of the political identities and perceptions that individuals have of the world.
A non-State reinforcement of the Soft Power of States. Information providers exert a more subtle influence than simple cultural products permit. Able to undertake a soft diffusion of values and symbolism, they thereby contribute to the attractiveness of States.

Unlike France24, Russia Today and CCTV from China, the agency i24News does not respond to a logical rationalization of foreign broadcasting. Rather, this new global media places itself in a highly competitive and ever more dense information market. There is competition in terms of audience but also in terms of production of audio-visual content and images. i24News does not claim to create its own identity that would distinguish it from its counterparts and its rivals such as Al Jazeera, strongly present in the Middle East. Thus, i24News takes part in the multiplication of international broadcasters that have characterized the advent of media diversity in recent years. It is in this new configuration that States attempt – as producers of cultural matrices – to weigh on the globalization of information.

According to a May 2013 survey by BBC World on the supposed positive influence of sixteen European Union countries on the world, a panel of 26,000 people ranked Israel fourteenth, just ahead of North Korea, Pakistan and Iran. It should therefore be noted that this country must also not have a good image. The ambition of i24News is thus to “connect Israel to the world, but also to connect the world to Israeli society” in order to show all of its complexities. Supported by multilingualism founded on French, English and Arabic, this new media made the choice of entering the anglosphere, a decision echoed by a overwhelming majority of its rivals, which permits it to win a large audience, insofar as English has been established as the veritable lingua franca of globalization. As for broadcasting in Arabic, this decision corresponds to the desire to communicate alternative information to Israel’s neighbors and to compete with Al Jazeera, the dominant media actor in the region. i24News, which participates in a public sector in which schemes of perception, references and cognitive frameworks combine, is also prepared to provide a specific approach on the world stage. It promotes Israeli society and takes part de facto in the world influence of the State of Israel.

i24News participates in the development of Israel’s soft power and is already contributing to the country’s prestige. Indeed, while Israeli authorities are hesitant to authorize the broadcast of this station on their own territory, this private initiative incorporates itself into Israeli diplomacy. Yet, it constitutes an instrument of public diplomacy without simply forming an extension of it. Actually, this undertaking meets the Israeli deficit in terms of global audio-visual. In this respect, it appears as a response aiming to stem the erosion of State power in globalization.