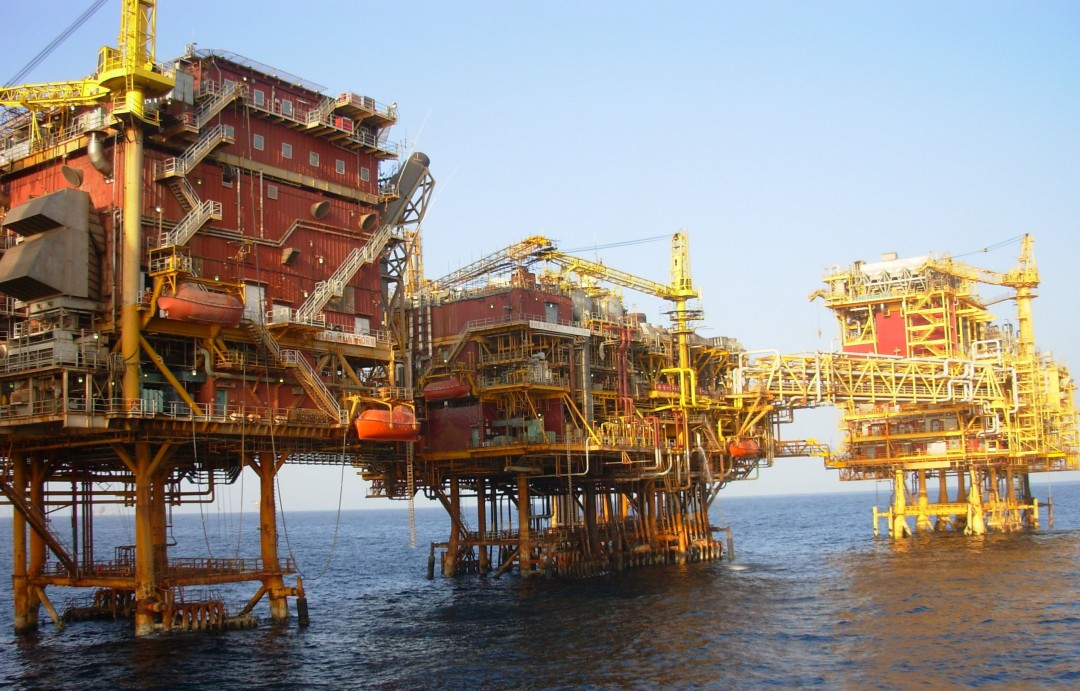 Historical background
Negotiations between states concerning global warming began at the end of the 1980s. During the Earth Summit in Rio de Janeiro in 1992, 153 countries signed the United Nations Framework Convention on Climate Change (UNFCCC). In 1997, signatory countries adopted the Kyoto Protocol, which still to this day, continues to be the only binding agreement for developed countries to reduce their GHG (greenhouse gas) emissions between 2008 and 2012. From the moment the protocol came into force 2005, the post-Kyoto period was evoked. However, the signature of the new treaty is still proving to be difficult, as even after the failure of Copenhagen (COP15), in 2009, no significant progress towards a universal treaty has been observed. As a result, in 2012 in Doha, the Kyoto Protocol was extended until 2020. As for the adoption of a new treaty, it was postponed until COP21, which will take place in Paris in December 2015.
A few months before the event, WGCPARIS2015, the most important global gathering of the oil and gas industry, also took place in Paris. Discussions included the market value of the gas chain, exploration and production, international transmission, energy innovation, etc. During the summit, the companies underlined the crucial role of natural gas, which according to them produces two times less CO2 than coal. As such, it could help decrease GHG emissions. Moreover, on June 2 of this year, six European oil company executives (Shell, ENI, BP, BG group, Total and Statoil) wrote an open letter in Le Monde to encourage all state actors to collectively fix carbon price in order to promote energy efficiency. They also requested that the UNFCCC executive secretary assist them in holding a direct dialogue with the UN and Party countries within the context of COP21.

Theoretical framework
1. A Triangular diplomacy. Since the advent of a globalized market and the accelerated pace of technological change, states no longer control but a small part of the production process and direct less and less trade. However, today large energy groups hold a decisive position and act as political authorities, sometimes to the point of competing with governments. This transfer of power in favor of economic operators has led to the emergence of a few diplomacy based on the entanglement of three types of interactions: state to state diplomatic relations, state to firm and firm to firm. Indeed, in many situations, the negotiations that they hold amongst themselves often seem more important. Thus, the results of their negotiations strongly influence the direction of public policy.
2. The paradox of offensive protectionism. In a free market context, large companies maintain interventionist policies aiming to monopolize their portion of the market. Thus, they agree amongst themselves to limit their production, fix prices, agree on their respective market share and promote political, technical, economic and industrial progress. In short, they aim to create an international cartel. Therefore, these majors forge institutional arrangements, and then determine a source of international authority. Free and open competition, is therefore hampered; potential buyers have no other option than to accept the situation, in other words, to submit to it.

Analysis
Concerning energy, the world’s largest emitter of greenhouse gases produces around 35% of emissions, of which more than 56% come from oil and gaz. According to the IEA (International Energy Agency), efforts in this sector to reduce greenhouse gas remain essential. On the one hand, states require the cooperation of firms. On the other hand, as operating costs and benefits in this area appear to be significantly affected by new regulations, many of these operators are seeking to directly influence government decisions. As such, during the first negotiations, which were held in the 1990s, the vast majority of western petrochemical industries declined to adopt the reduction of CO2 emissions imposed by governments and furthermore, opposed any timetable related to their reduction. Organized primarily by the GCC (Global Climate Coalition), they managed to significantly slowing the process by obtaining agreements when negotiating the UNFCCC and Kyoto Protocol. With government power, ostensibly eroded, entrepreneurial pressures were a considerable obstacle to climate policy. However, at the end of the decade, industry support for the GCC has gradually faded. Several of its key members, such as BP and Shell, for example, have left the organization. Finally, in 2002, after thirteen years of operation, the GCC was officially dissolved. The virtual disappearance of anti-climate groups reflects a general trend of firms that become increasingly cooperative. Indeed, organized associations, into cartels, direct these significant changes arising from technological innovations and economic benefits either overtly or covertly. Thus, the IGU, founded in 1931, has more than 140 members representing 95% of the global gas market. It includes OPEC (Organization of Petroleum Exporting Countries) companies, western super-majors as well as new oil giants in emerging countries such as PetroChina. Every three years, these companies gather at the World Gas Conference in order to establish a common strategy. The key criteria are decided in negotiations where the big oil companies play a predominant role. Fundamentally, these standards have fostered the development of new types of businesses for which potentially high profits – such as renewable energy, manufacturing innovations, new modes of transportation and intellectual property  are projected.
This year, companies have forcefully shown how natural gas, which they claim to be the cleanest of fossil fuels, would form the principal vehicle for a good energy transition. The increased use of this resource could bring substantial capital into an emerging sector still fragmented and disorganized. Note that more than $670 billion was spent in 2013 to explore new reserves of fossil fuels. Moreover, the acquisition of BG Group by Shell, the amount of the transaction amounted to 47 billion pounds (64 billion euros), is an exceptional deal. With this merger, Shell – already very active in the field of gas – will increase production by 20% and its hydrocarbon reserves by 25%; besides that this super-major is already spending billions for exploration of the Arctic and projects related to the oil sands of Canada. Now, according to a recent analysis published by the journal Nature, the latter two projects are incompatible with the prevention of climate change, considered hazardous. Moreover, with the energy transition, a considerable amount was paid in order to invest in infrastructure such as the construction of the gas pipeline. In the United States, from 2008 to 2012, the amount of electricity generated from natural gas increased by over 50%. If current trends continue, this energy should account for nearly two-thirds of US electricity by 2050, consequently causing a massive renewal of equipment.
As for the introduction of a carbon pricing system that applies to all countries, firms gather around a common interest, namely the proper functioning of market mechanisms and the development of related regulations. Several companies actually use an internal carbon price to calculate the value of future projects and guide decisions on investment. In these circumstances, the price of carbon, which certain companies have already fixed, assumes,  if it became the market price – a much stronger impact than the policies pursued today by governments.
Spokespeople for the gas industry, the major energy sector companies have presented their objectives not only to states but also to the concerned populations. Moreover, they have set out the role that they intend to play during the COP21 that will soon take place in Paris. However, it appears that the technology and resources they intend to use and in which they wish to invest exclusively respond to a techno-financial logic largely incompatible with a significant environmental protection policy. In effect, their offensive protectionism, which resulted in the establishment of a cartel in the energy sector, could lead to energy transition whose contents would be designed expressly for their advantage. This cartel may soon be agreed upon by states in an upcoming agreement.