PAC 135 – The Outbreak of a Criminal Ecosystem Dark Web and Bitcoins, Tools of Cybercriminality 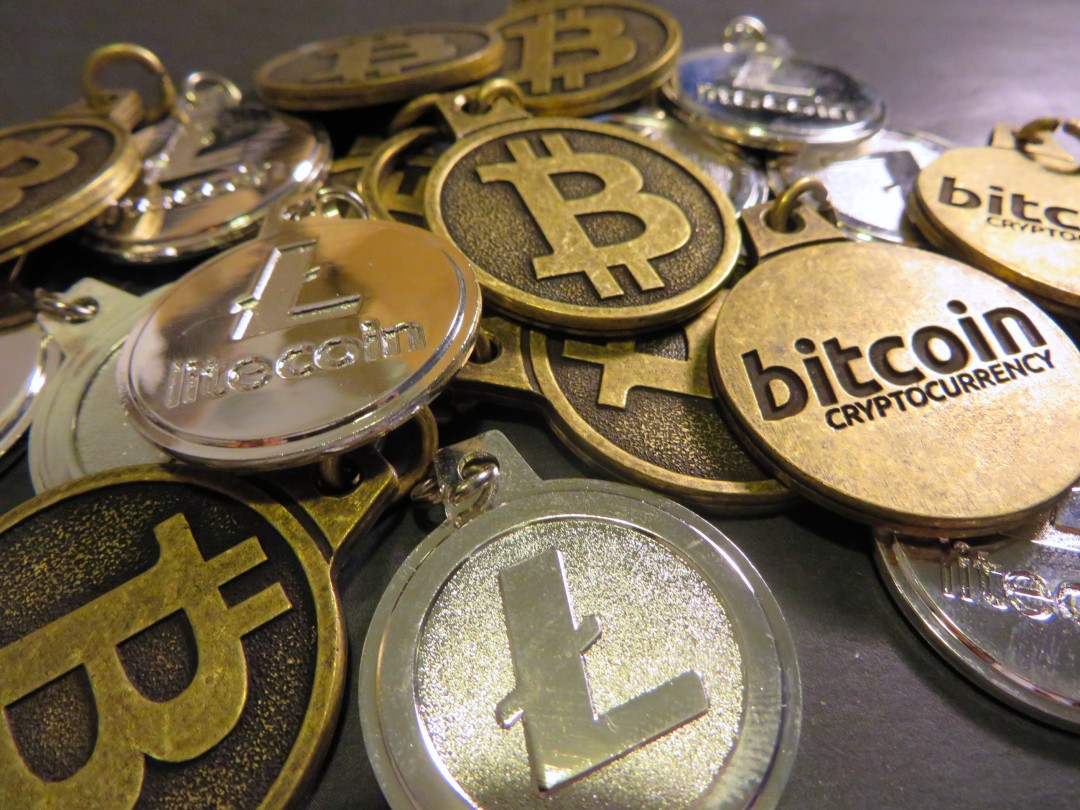 The American financial regulation organisation CFTC (US Commodity Futures Trading Commission) has made public on September 17th 2015 that any virtual currency may now be considered as a commodity. This statement aims to secure Bitcoins’ high volatility, and entrusts the CFTC with monitoring powers over this currency highly sought for black markets operations on the Dark Web.
> Historical background
> Theoretical framework
> Analysis
> References

Historical background
The Dark Web consists in non-indexed online information, invisible on traditional search engines. It is a main component of the Deep Web and is not be confused with surface web. The Dark Web is only accessible via specific tools such as the anonymous network TOR, and has a wide variety of applications. On the one hand, this significant portion of the Internet could bypass political restrictions over the web and be used as a tool for free expression, but on the other hand, it also hosts illegal activities related to cybercriminality.
Launched in February 2011 by Ross Ulbricht, Silk Road is one of the biggest commercial platforms on the Dark Web. From the beginning, the website has offered illegal products such as drugs, firearms, forged documentation or credit card numbers. Shut down in October 2013 for the first time, the website is definitely suspended in November 2014 during the operation Onymous, jointly led by the FBI (Federal Bureau of Investigation), Europol, Eurojust and other organisations aiming at a complete stop of more than 410 similar websites.
2015 is a critical year for the cybercriminal ecosystem. On February the 4th, 2015, Ross Ulbricht, who has accumulated a 18-million-dollars personal fortune, is charged with computer hacking, criminal enterprise, money-laundering and drug trafficking, amongst others. Later, Shaun Bridges, federal agent in charge, confesses he himself embezzled $ 820 000 during the investigation. This series of closures is followed by the opening of new commercial platforms on this hidden side of the net. Evolution Market is for instance a major leader of these black markets. Nonetheless, the platform suddenly closes and reveals a major fraud. 12 to 35 million euros stocked as bitcoins are siphoned away by administrators using an exit scam. These bitcoins came from Evolution Market users’ electronic wallets. In the following crisis, the value of the virtual currency drops by 22% compared to the dollar, even though the bitcoins to dollars exchange rate was being published on the New York Stock Exchange since May 2015.

Theoretical framework
1. The digital transformation of criminality. Technological tools are used by criminal networks to elude public authority regulation. Subsequently, nothing is stopping the expansion of international criminality.
2. Regulation by the state. Modern states were built up with strong regulations powers, holding exclusive responsibility over several functions deemed as necessary to exert political domination. Norbert Elias showed that progressive absorption of political and economic activities secured the authority of the administrative system, especially needed to create money.

Analysis
Development and democratisation of the Internet and communication tools spurred globalised changes affecting all kinds of social interactions. Ideas, goods and services are today accessible directly online, and take part in a process of digital transformation, blurring the concepts of borders and temporality. Internet’s ubiquity reshaped social, political and economic issues usually tackled by public authority. The Web, and the Dark Web in particular are perfect tools for skillful individuals (Rosenau), enabling them to bypass surveillance programs and censorship without being tracked or identified.
But the Dark Web showcases as well illegal products and services. More and more fight over a highly competitive market led by Agora, Alphabay and Nucleus. The demise of Silk Road has been followed by the rise of similar black markets, contributing to the complex construction of a criminal ecosystem; a space where every protagonist has innovative strategies to gain new market shares. To this end, black markets spurred professionalisation and specialisation in terms of product (stolen data, malware programs, hardware, drugs, weapons, forged documentation, counterfeit goods, etc.) and language used. Innovations and techniques regarding security of online shopping are also implemented. Co-opting and invitation systems are developed, and transactions are made through third-party fiduciary deposit. Entrance fees are required from new sellers and feedback is collected via buyers’ forums.
Eventually, a search engine named Grams has also been developed. It indexes items from various platforms and increases their influence. This new Eliasian configuration reveals deep transformations within transnational criminality henceforth shifting towards new technologies. By choosing cyberspace for the implementation of their activities, these networks developed a form of « Cyberpower », as coined by Joseph Nye. In other words cybercriminality has learnt how to make the most of the web by using its specific features.
To elude national sovereignty and increase the potential of this underground economy, the cybercriminal body is mainly using Bitcoins. Completely decentralised and not bound to any official issuing institution, this currency enables relatively low-key transactions. Indeed, these transactions are registered in a block chain featuring the complete transaction history. Aware of the risks linked to such records, cybercriminals use various services to cover their identity and launder bitcoins.
Bitcoins are also subject to speculation as there is no regulation body. This gaming is materialised through mining, a type of reward allowing users to obtain money without carrying out any transaction. This tells how valuable are bitcoins to those wishing to stay out of the law. However, by trespassing on public administration responsibility over money regulation, Bitcoin is eroding state authority.
Therefore, we may understand the growing interest of various countries for Bitcoins. Nonetheless they disagree over the symbolic recognition of the currency. As Thailand had it prohibited for a long time, Germany was one of the first to acknowledge it officially. Facing their inability to fight cybercriminality in an efficient way, some countries engaged in a process of normalising Bitcoins, committing to regulate the industry and control transactions.
As to banking institutions, they are also taking Bitcoins into account and adapting to this technology. It is worth mentioning that Barclays allowed Bitcoins transactions made for charity donations. Recognition of this currency matches massive bank investments in startups of the Fintech sector, as an investment in the future. A report published on March 17th 2015 by the Juniper consultancy stated that Bitcoins should reach 5 million users before 2019.
It is worth highlighting how much this virtual currency and the Dark Web structure and support the economy of cybercriminality thanks to their inner characteristics. Being deeply intertwined, these tools speed up diffusion of criminal networks powers hardly regulated by states.